This recipe has the perfect blend of cinnamon flavor and sweetness with just enough crunchy pecans to give it texture. It’s the perfect thing to enjoy with a hot cup of coffee on a cold winter morning.

This delicious bread is just like Grandma used to make. It’s great for breakfast, a snack, or dessert.

If you’re looking for a delicious and easy breakfast or snack idea, give this cinnamon bread with pecans recipe a try!

We add new recipes almost every day, so check back often!

We are not affiliated with Weight Watchers/WW in any way. We just like creating healthier recipe options. We do not give any advice on diet or eating habits. Please consult a doctor before changing your diet.
Double check points on the official calculator.

Affiliate Disclosure: Some links may be affiliate links where I make a small commission if you purchase anything after clicking a link. There is no additional cost to you. As an Amazon Associate I earn from qualifying purchases.

Fun but practical! Measurements are at 4 ounces, 7 ounces, and 10 ounces. Don’t forget to convert the points to your WW Personal Points for your individual plan.

What to serve with

Weight Watchers Salted Caramel Hot Chocolate
This quick and easy WW friendly dessert is perfect for the chocolate lover who doesn’t want all of the sugar, fat, and calories, 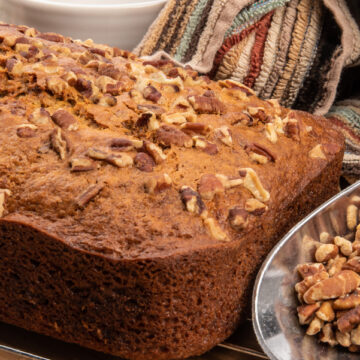 MyWW Points: 5 Green Plan 5 WW Smart Points We are not associated with Weight Watchers/WW in any way. Double check points on their official calculator.

Need an easy way to portion your serving sizes? Check out this Portion Control Serving Utensil Set.
It comes with 2, 4, 6, and 8 ounce ladles. The perfect way to stay on plan!

As an Amazon Associate, I earn from qualifying purchases. 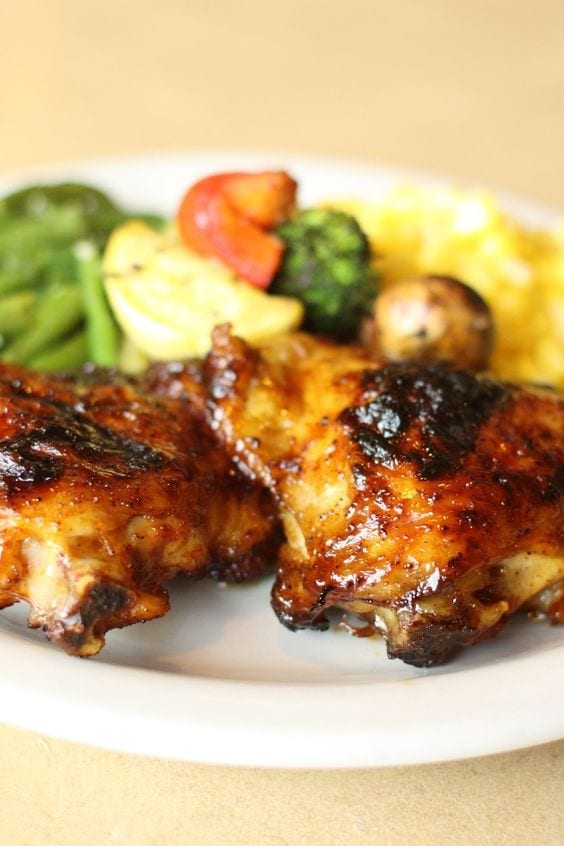 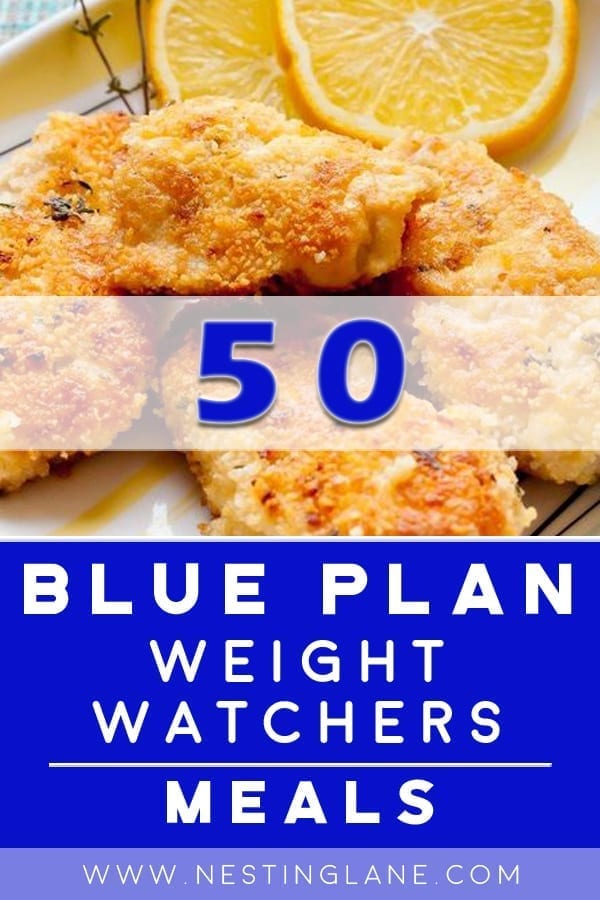 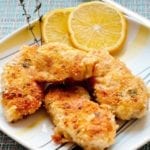 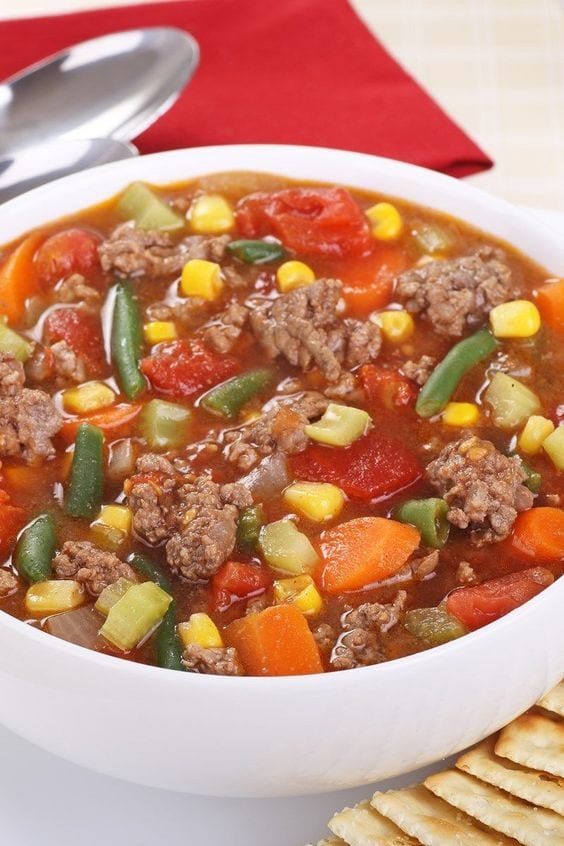 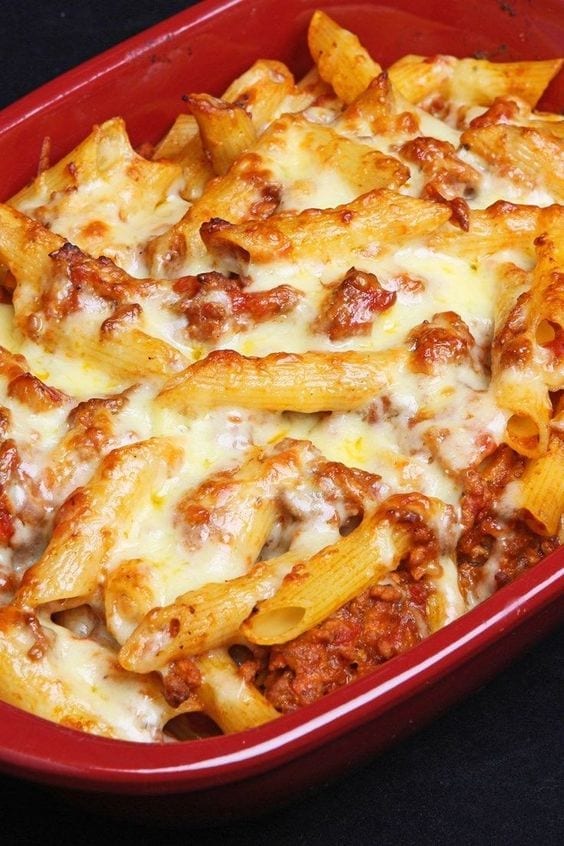